The government gave resident expats a hard time during the various border closures due to the Covid 19 pandemic.  For weeks on end resident expats were refused entry and even when the borders were opened the rules for re-entry were often onerous and they were changed quite frequently. The result was a lot of confusion for those stuck outside who struggled to determine the latest rules.

We decided to help them and for months we were advising expats on the latest requirements to enter Malaysia. This was a free service but was much appreciated by the many people who were stuck outside the country when the borders were first closed on March 19th 2020.

The government basically took a very hardnosed attitude to the expat community and even those people who had settled here under the Malaysia My Second Home programme were refused entry to the country. Given the fact the government allowed all Malaysians passport holders free entry even if they did not live in Malaysia, some people found this a bit hard to understand. Certainly it was agreed Malaysians should be  allowed back but given that there were tens of thousands of Malaysians allowed back while only a few hundred expats were caught outside. This discriminatory treatment was upsetting. Even expats with employment passes, who could have helped get the economy moving again (since they often occupied senior positions) were not given easy entry.

Our CEO Andy Davison spent hundreds of hours helping stranded expats navigate the changing regulations and received dozens of emails thanking him for his help.

Covid 19 Hurts But We Struggle On 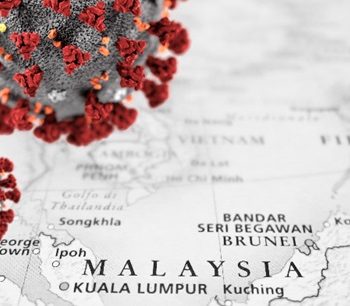