The Circular is a monthly publication containing membership news, golfing stories and some lifestyle content. It is sent out to around 5000 members of the Royal Selangor Golf Club which includes some of Malaysia’s most senior citizens and leading figures in the business and diplomatic community. The RSGC Editorial Committee reported that there was increased readership of the magazine and a lot of positive feedback following the contract first being awarded to TEG Media in 2017, which helped us win the renewed contact. The magazine can also be read online at the RSGC website. 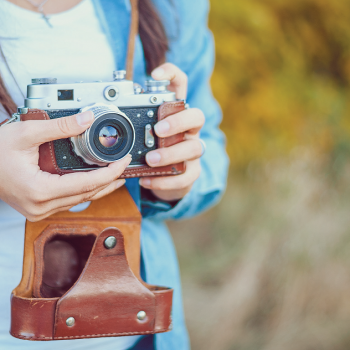 The Expat Is No Longer A Free Publication