Senses of Malaysia Wins at the Malaysia Tourism Awards…Again!

The Expat Group’s Senses of Malaysia magazine was honoured once again at the 2012/2013 Malaysia Tourism Awards gala dinner held last night. The magazine picked up an award for the “Best Tourism Magazine.”

The gala dinner was organized and hosted by the Ministry of Tourism and Culture. In a category with 16 nominees, this was a high honour indeed. The “Best Tourism Magazine” is one of 12 award categories, and these prestigious awards, according to the Ministry, serve as “a tribute to those who have excelled and supported the development of tourism in Malaysia.”

Senses of Malaysia was recognized as the best tourism publication in 2009, 2010 and took home the award again at the 2011 awards ceremony  – much to the delight of the dedicated team at The Expat Group who produce this magazine which showcases everything that makes Malaysia a great place to work and live. 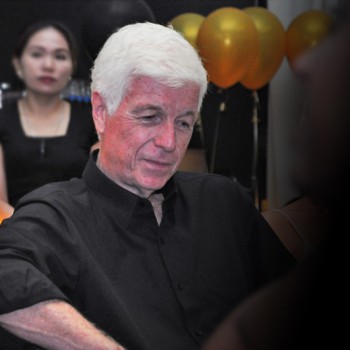 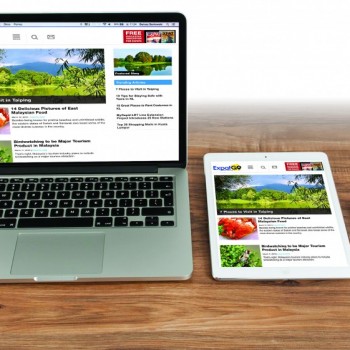